Bridging the gap between crisis and stability 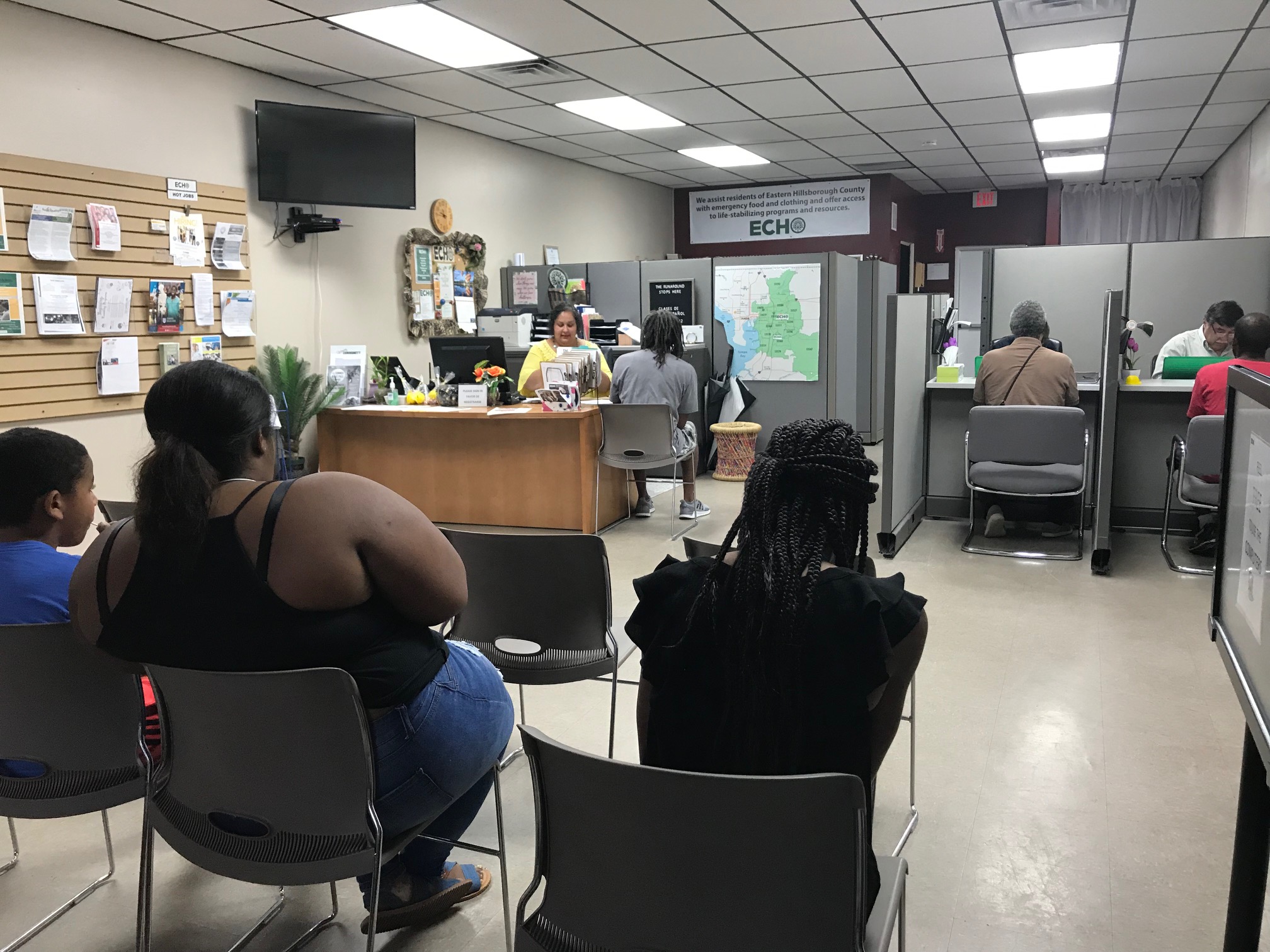 How It All Started

ECHO was founded in 1987 in partnership with the Brandon Ministerial Association and the business community.  It was created so churches and others could send people in need to one central location. ECHO was orginally housed at a local firehouse and only provided emergency food and clothing. At this time, volunteers staffed it completely.

In 1992, we hired a part-time executive director and became an incorporated organization. That same year we moved to our current location, 507 W. Parsons Ave. Julian Craft, a local business executive, is credited for securing the present site. He worked with the country from the very beginning to ensure all went right. His family financially supported ECHO in its early years.

The Client Welcome Center was created in 2012 in order to provide stability, rebuilding programs. This is when we began to apply for grants. Now we have eight streams of revenue, offer rebuilding programs five days a week and are open Monday-Friday from 8:30-12:30 and Tuesday evenings from 5:00pm – 7:00pm.

In September of 2018, gauging the need in our community, ECHO opened a second location to serve neighbors in Hillsborough County.

ECHO’s mission is to assist residents of Hillsborough County in crisis with emergency food and clothing, offering life stabilizing programs and resources.

ECHO is committed to giving the public online access to our financials (Form 990, Audited Financials, and Annual Report). Also available on our website are the following: Whistle Blower Protection Policy, Conflict of Interest Policy, Donor Policy, Donor Bill of Rights, and Client Privacy Policy. Being transparent and fiscally responsible is important to ECHO. We are proud to have received the highest rating of approval from Charity Navigator and Guidestar.

Eleanor Saunders career has been exclusively in the non-profit sector. Her past employers have included: The Children’s Home, Junior Achievement and Bay Life Church.

Eleanor received a Bachelor of Arts degree from the Moody Bible Institute of Chicago. She has received certifications from the National Parents as Teachers Association, as well as Volunteer Management through the Points of Light Foundation. She is a recent graduate of 10,000 small business program through Goldman Sachs and Inner City Captial’s entrepreneur program.

Her community involvement in Brandon has included directing the Brandon Cold Weather Shelter, partnering with Family Promise, volunteering at I am Hope Cafe, as well a pioneering the creation of the Seeds of Faith Community Garden.

She resides with her family in Brandon, Florida.

Our Board of Directors

Your Donations Make a HUGE Impact 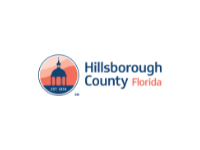 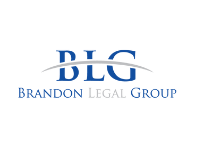 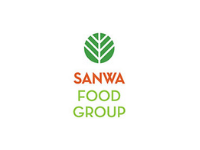 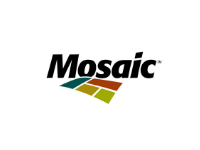 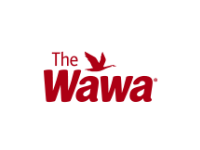 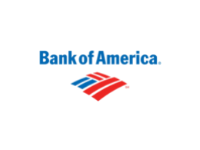 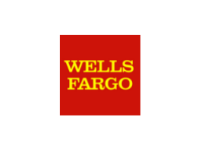 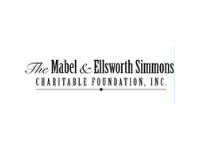 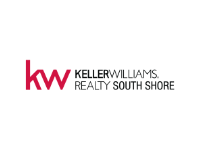 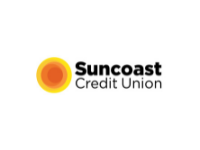 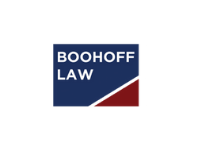 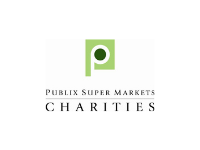 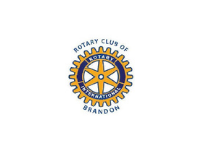 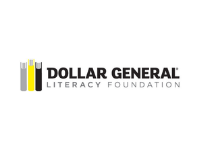 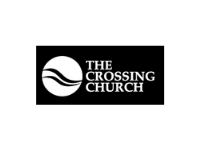 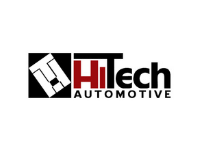 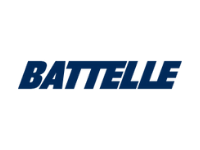 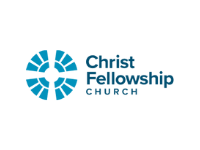 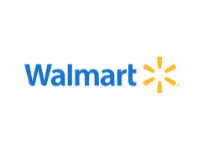 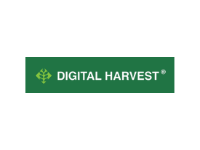 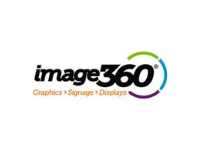 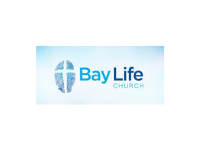 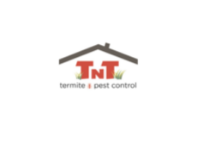 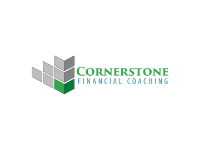 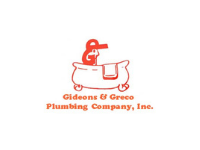 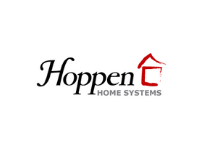 Funds donated in excess of need will help us continue to serve the hungry and vulnerable in our community, throughout the year. Echo of Brandon, Inc. is a 501 (c)(3) tax exempt organization. A copy of the official registration (CH15550) and financial information may be obtained from the Florida Department of Agriculture & Consumer Services by calling toll-free within the state 1-800-435-7352. Registration doesn’t imply endorsement, approval or recommendation by the state. Gifts to ECHO are tax deductible to the extent provided by law.